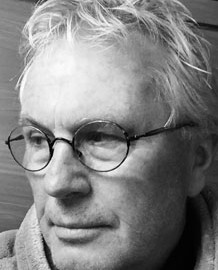 Introduction
Are music and creative subjects an after thought at Schools?
Play it Strange and the Importance of Songwriting
Getting into Music
Stranger than Fiction Memoir
Citizen Band
Music in Today’s Fragmented Market
Time at APRA NZ
Career Advice

Brad from EnergyGroove radio speaks to the legendary music personality Mike Chunn. Chunn is a former member of well-known New Zealand bands Split Enz and Citizen Band. He also spent eleven years as Director of New Zealand operations for the Australasian Performing Right Association (APRA). He is currently the CEO of Play It Strange Trust which he founded in April 2004. He has published several books, including the Split Enz biography: Stranger Than Fiction. He also has some valuable advice for all those who dream of a career in Music. Listen now! 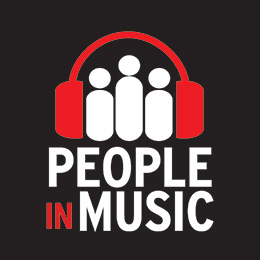